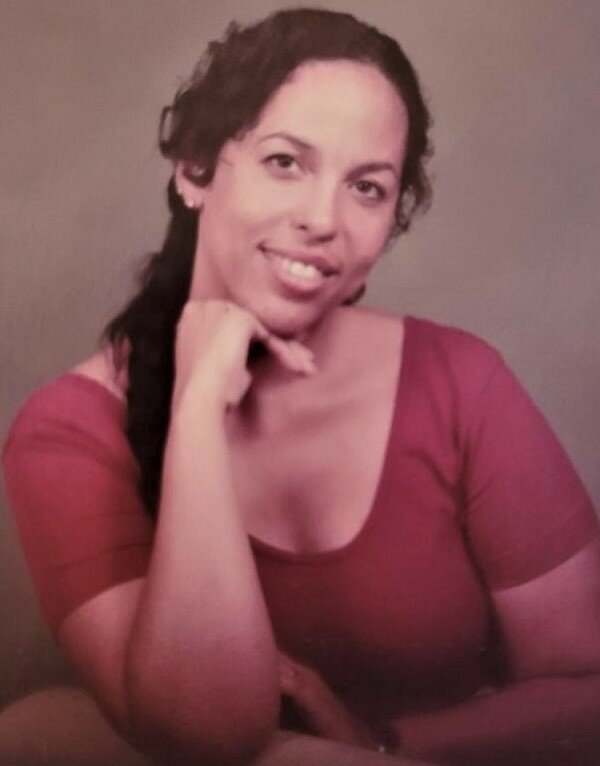 Sheila Agnes Powers, was a faithful servant of Jehovah for the last 51 years. She fell asleep in death on Sunday, February 13, 2022, in Cottonwood, Arizona. She was born in Princeton, New Jersey, to Henry Turner Hatcher, Jr. and Cliffee Mae Hatcher on June 29, 1947. Sheila was baptized as one of Jehovah’s Witnesses on December 18, 1971 in Newark, New Jersey at the “Can You Live Forever, Will You”, District Convention of Jehovah’s Witnesses. Sheila was first married to Marshall Russell Jones on February 19, 1966 and had four children - Marshall, Jr., London, Alicia and Troy. After being divorced, she moved from Newark, New Jersey to Phoenix, Arizona in 1973. After being in Phoenix, Arizona for a few years, Sheila married Rodney G. Powers, Sr. on February 17, 1977. Rodney had four children from his previous marriage - Rodney, Jr., Christopher I., Tracey N. and Mark L. Powers. Rodney Sr. and Sheila lived with a combined family and raised all their children together. They truly were the “Powers Bunch” to the friends of Phoenix. Sheila was a very zealous minister of the good news all her life and relied on Jehovah all her years. It was especially true when she decided to make her move from Newark, New Jersey to Phoenix, Arizona. Her good friend Esther Jones, a sister who studied with her in Newark, lived in Arizona so Sheila decided to make the move from Newark to Phoenix. She was relying on an old Oldsmobile Station wagon to transport her and her children the entire way. She always used to say that her car was powered by holy spirit. Sheila was what we call a natural teacher. She taught at a school called the New World Education Center. She taught math and other subjects from 8th through the 12th grade. She also developed a math program to make algebra, geometry and basic math fun and easy for her students. Sheila also loved drawing, reading, writing poetry and short stories. She kept her grandkids mesmerized with her colorful story telling ability. She also loved animals including three snakes that she allowed the children to keep caged inside the house. With all those duties she also managed the accounting for their small construction business. Sheila always made herself available to all her friends and was very conversational about the Bible. She would make sure that her conversations were directed to talking about Jehovah. One of her favorite restaurants that she would frequent, was Poncho’s Restaurant on south Central Avenue near E. Baseline Road. Her favorite drink was a Margarita from Poncho’s, and she loved their nacho chips and salsa. Sheila is preceded in death by her parents and youngest brother, Andre Hatcher. She is survived by her husband, Rodney, Sr.; brother Henry (Tony) Hatcher (Pamela); her children Marshall Jr., Alicia, London and Troy; stepchildren, Rodney Jr. (Cha Cha), Iran Christopher, Mark (Stacey), and Tracey (John). She leaves 17 grandchildren and five great grandchildren. She also has a host of nieces and nephews. She was remembered and loved by all she came in contact with in the South Phoenix area. She was also loved and cherished by her new congregation members she came to know in the Cottonwood/Sedona area.

To send flowers to the family or plant a tree in memory of Sheila Powers, please visit Tribute Store
Print
Share A Memory
Send Flowers