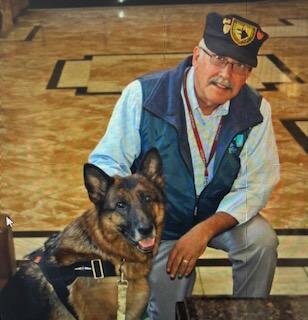 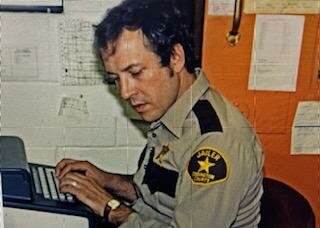 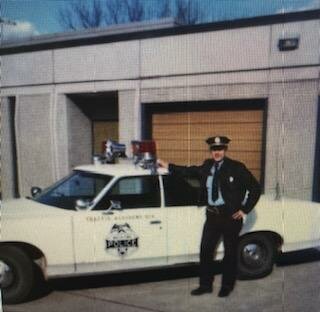 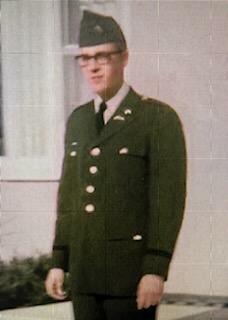 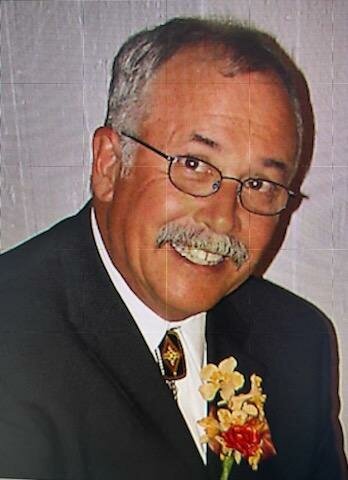 James Michael Frost was born August 25, 1947, in Fostoria, Ohio. His parents were James R Frost and Marian Decker Frost, Ohio natives. At a young age, the family moved to Nebraska, and settled first in Arlington, then Fremont, Nebraska. “Mike”, as he was known in his younger years, attended Clarkson Elementary School in Fremont and Lincoln Elementary School.

In 1958, the family moved to Rapid City, SD, a place that Mike decided was his adopted hometown.He attended West Junior High, then graduated in 1965 from Rapid City Central High.

Following graduation from high school, Jim went on to attend the University of South Dakota. He majored in History and English, with a minor in secondary education. He was a member of Alpha Tau Omega fraternity, serving several offices, including vice president of the chapter. He graduated in 1969.

Vietnam was the major event going on in those days. Upon graduation, Jim had completed the four year ROTC program and reported for active duty as a Second Lieutenant in the US Army, Military Police Corps. This was the beginning of what turned into a life-long career in the Criminal Justice field.

Jim attended Officer Basic for the MPs at Fort Gordon, GA. Hisfirst duty assignment was on Okinawa, which was then under the control and command of the United States as part of the treaty ending World War II. Jim’s assignment was with a security company within the 196th Ordnance Battalion and the 137th Ordnance Company, responsible for special weapons storage on the island. Following this initial tour, Jim received his orders for assignment to Vietnam, arriving there in June, 1971. He was assigned to the 97th Military Police Battalion and assigned to a company that influenced his life - the 981st Military Police Company - Sentry Dogs. It was a unit that provided nighttime security for ammo dumps and helicopter pads and bases in the Central Highland area of Vietnam. Working with the dogs and the young men in that company was an experience Jim never forgot. He always said “all the dogs” were his, he just loaned them out to the soldiers who came into the unit.

Upon completion of his military obligation, Jim returned to his hometown of Rapid City and served on the police department. He later moved to Watertown, SD where he served on the police department and later the County jail. In 1982, he met and married what he called the biggest influence of his life, LouAnn, and became stepdad to Andrea, Doug, Scott, Lesli and Lori Englert.

In 1989, after serving as Chief Corrections officer at the Codington County jail, he was appointed as Chief Court Services Officer for the Third Judicial Circuit for 6 years.In 1995 they had opportunity to relocate to Phoenix, AZ. Jim accepted a position with the Maricopa County Adult Probation Department where he went through several assignments. He completed his career in the Fugitive Apprehension Unit where he developed a program that helped locate those who had absconded from probation and was successful with many cold case warrants.

It was after attending a Veterans Day parade in Phoenix that he saw something was missing...there was no entry to honor the dogs that played such a huge part in our history. With passion and dedication he put together a Salute to the War Dog entry in the Veterans Day Parade. He recruited the help of dog clubs, law enforcement agencies and Luke AFB to help honor the dogs that saved so many lives throughout so many wars.

He also organized a War Dog booth at various canine-related events around the Valley. He raised funds for the National Military Working Dogs Monument to be erected at Lackland AFB in San Antonio, TX. He became friends with its founder, John Burnam. Jim was recognized by the Vietnam Dog Handlers Association and other organizations for his work. One of his biggest highlights was having the Jerome and Rachel Lee family from Mississippi attend the 2008 Veterans Day Parade with their late son Dustin's Iraqi war dog, Lex. He worked very hard to make that happen. He was a quiet guy but that would change when he talked about the dogs.

To send flowers to the family or plant a tree in memory of James Frost, please visit Tribute Store

Share Your Memory of
James
Upload Your Memory View All Memories
Be the first to upload a memory!
Share A Memory
Send Flowers