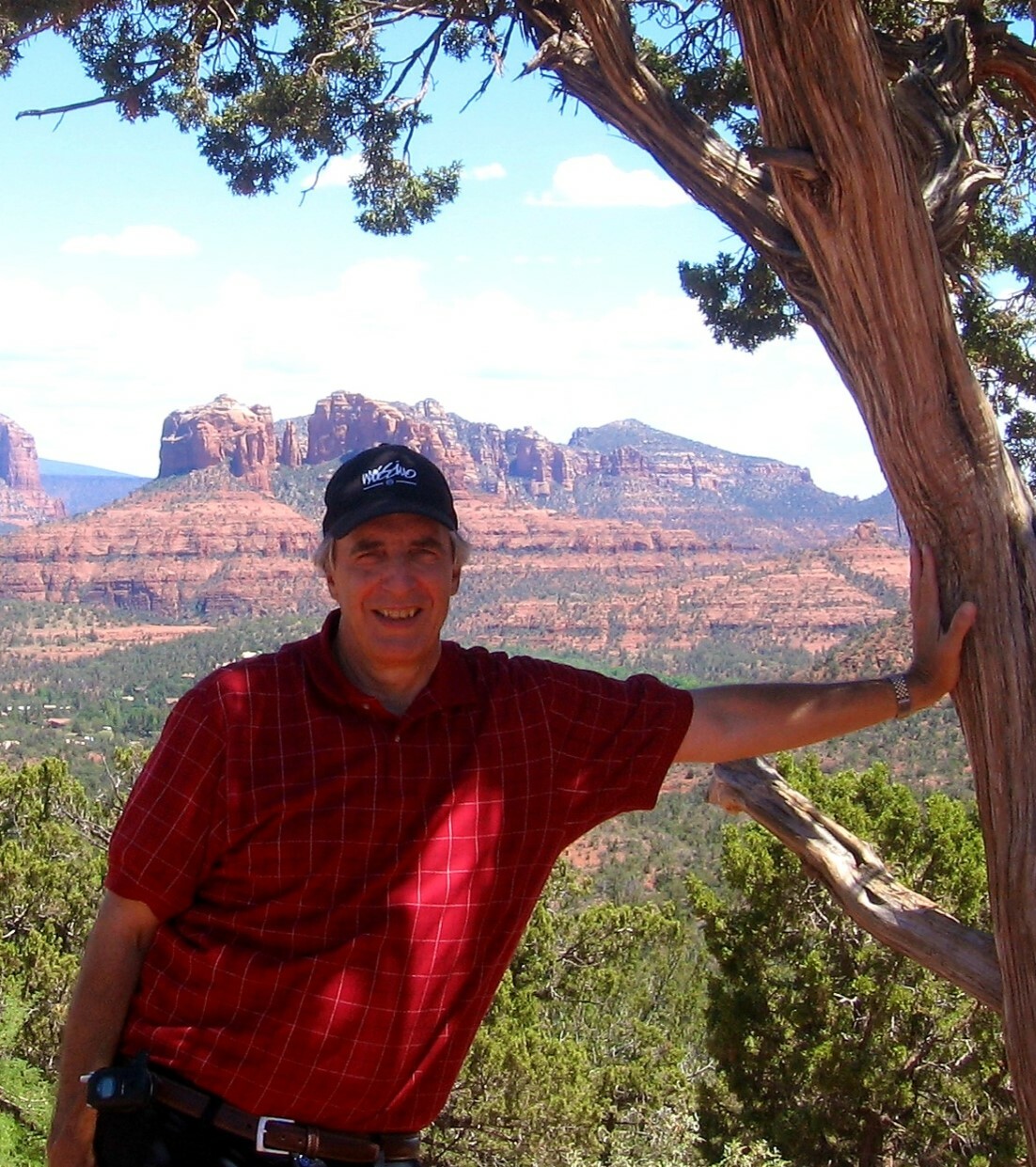 William Gerald Reed, 81, passed away peacefully in his sleep on July 6, 2022 from complications due to metastasized melanoma cancer. He was surrounded by family.

William (Bill) Reed was born on February 25, 1941 in Abington Township, Pennsylvania. He grew up in a tightly-knit farming community and excelled at sports. The local newspaper was particularly fond of Bill, as they frequently ran stories on him and the success he found on the basketball court. After high school graduation, Bill attended Penn State University and earned a Bachelor’s Degree in Engineering, followed by a Master’s Degree in Mechanical Engineering. He began work as an engineer at Hamilton Standard. Soon after, Bill met the love of his life, Joan (Jodie) Derby, on a double date. His close college friend asked Bill which woman he would prefer to date … the one who would be a good time, or the one he would probably marry. He chose the latter. Bill and Jodie hit it off, and thus began an almost six-decades long love story. Bill and Jodie were married in 1966 and welcomed two children, Kris and Mike, over the next three years.

Throughout the next two decades, Bill’s career would take him and his family from Connecticut, to Maine, to Texas, to New York, and finally California. He had a fascinating career path, and worked on projects spanning from the energy sector, to transportation, and even space exploration. One of Bill’s most memorable projects was working on the Lunar Lander in 1969. When the Reed Family moved out to California in 1985, Bill and Jodie fell in love with the Bay area, and put down permanent roots. Bill started his own company, and he and Jodie bought their “forever home” in Danville, California. Over the years Bill and Jodie made countless friends in their community. Bill enjoyed playing golf with friends, gardening in his beautiful yard, and traveling the world with his wife. He visited nearly every continent in the world. Bill was also a die-hard fan of Penn State athletics, especially football and wrestling, and was a Golden State Warriors fan decades before Steph Curry arrived on the scene.

In the late 1990’s, Bill began his complicated health journey. He would be diagnosed with a degenerative muscle disease, an auto-immune disease, prostate cancer, celiac disease, a brain aneurysm, and finally melanoma. Bill always maintained a positive attitude though, and found increasingly creative ways to deal with his worsening prognosis. When his wife was diagnosed with dementia, Bill became her full-time caregiver, demonstrating to everyone who knew him what a truly devoted spouse looks like. Everyone who met Bill was inspired by his story. His daughter Kris suggested that he write a book on his experiences, and he quickly began a manuscript. Bill published his first book, Lessons From A Disabled Caregiver, in August of 2021, in the middle of a pandemic and at the ripe age of 80. He even hosted an author’s meet-and-greet and book signing. His last role was as an educator. Following the publishing of his book, Bill was asked to help teach a class remotely at The University of Florida which centered on the caregiving principals outlined in his book. He received an honorary Lifetime Achievement Award based on his work.

In January 2022, Bill was diagnosed with Covid and Pneumonia, which would eventually lead to the discovery of metastatic melanoma in his brain. Bill is survived by his beloved wife Jodie; his two children: Kris (Andy Carswell) and Mike (Lisa); three grandchildren: Lindsey, Katie and Zach; three siblings: Frank (Nancy), Jim (Peggy Sue), and Ellen; and several nieces and nephews. A celebration of life is being planned for family and friends.

In lieu of flowers, you may pray for a winning football season for Penn State or even the Big 10 championship. Donations may also be made to Hospice of the Valley. Bill would be happy with either choice.We will miss you Dad

To send flowers to the family or plant a tree in memory of William Reed, please visit Tribute Store
Print
Share A Memory
Send Flowers