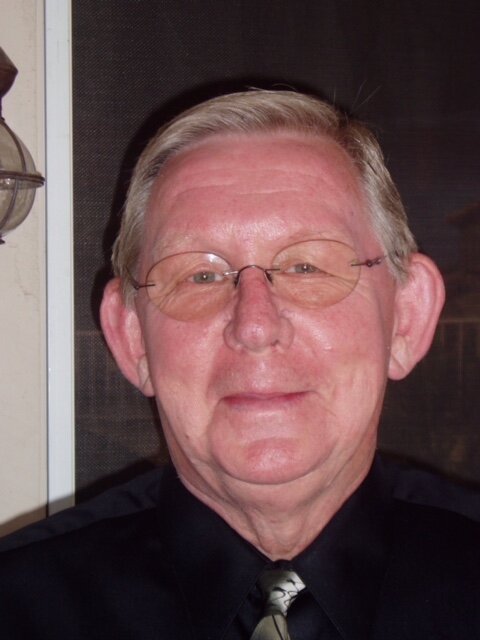 Richard Libonati, 82, of Ahwatukee Arizona and formerly of Norwood, New Jersey and Bergenfield, New Jersey, passed away peacefully with his wife and youngest daughter by his side on July 28, 2022 in Ahwatukee Arizona after a long illness. He was cared for and showered with love by his family throughout his illness.

Rich or Richie (as he was known to his family and friends) was born on October 28, 1939 in Teaneck, NJ to Gerald J. Libonati and Margaret (Amaus) Libonati. After graduating from Bergenfield High School, he entered the US Navy as a seaman recruit in Aug. 1957.  Following boot camp and submarine school, he served as an electrician on the submarine USS Becuna, and was stationed in New London, Connecticut. That’s where he met fellow recruits from the Bronx, Tony Grasso and lifelong friend Jerry (Butch) Pascucci and gained the nickname “Scratch”. After being honorably discharged as a 3rd class Petty Officer from the Navy in Aug. 1960, he began working as a boiler installer and mechanic for his cousin John Libonati at Allied Oil Burner and married his high school sweetheart Judy Cavallo on September 2, 1961 at St. John’s the Evangelist Roman Catholic Church in Bergenfield.

In 1969, Rich, his brother Bill and first cousin George bought their family’s longstanding restaurant and bar business, Libonati’s Tavern in Bergenfield. Together, Rich, Bill and George managed Libonati’s until they renovated and reinvented Libonati’s as a family restaurant, renaming it Lib’s Restaurant in 1986. Rich and George also opened a family run liquor store on Cedar Lane in Teaneck, Libonati’s Liquors. After George retired in 1989, Rich and his wife Judy ran Lib’s until they retired in 2002 and moved to Arizona. Rich was also active in the community, making improvements to the commercial district of Bergenfield as Chairman of the Special Improvement District (SID) from 1999-2002, and organizing annual charity golf tournaments sponsored by Lib’s, with the proceeds going to the Special Olympics. He was also a volunteer fireman for the Norwood Fire Company for over 20 years in the 1970’s through the 1990’s supporting the residents of Norwood and neighboring towns in Bergen County New Jersey. He was a parishioner at St. John’s and at Immaculate Conception Roman Catholic Church in Norwood.

Rich was described as a wonderful boss by the team at Lib’s, was a talented handyman that could fix anything and enjoyed retirement with the many friends they had in Arizona and from the east coast. Rich was a giving, caring and selfless soul with a great sense of humor. He courageously fought Parkinson’s disease for over 25 years and never gave up. He taught his daughters to be strong independent compassionate women, loved gardening, playing golf and more recently was the Bingo King at LivGenerations of Ahwatukee where he and his wife Judy have lived since 2018. He also loved traveling, music, his dog Jack and his adopted dog Mandy.

Rich was a bright spark in this world and will be deeply missed by many. There will be a Celebration of Life gathering at LivGenerations Ahwatukee in Arizona and in Bergen County New Jersey. Details to follow. The family thanks LivGenerations and Hospice of the Valley for their compassionate care.

In lieu of flowers, the family kindly asks that donations be made in honor of Rich to the Michael J. Fox Foundation at https://www.michaeljfox.org or to the Barrow Neurological Foundation where Rich was being cared for at the Muhammed Ali Parkinson Center https://giveto.supportbarrow.org/donate-r

To send flowers to the family or plant a tree in memory of Richard Libonati, please visit Tribute Store

Share Your Memory of
Richard
Upload Your Memory View All Memories
Be the first to upload a memory!
Share A Memory
Send Flowers