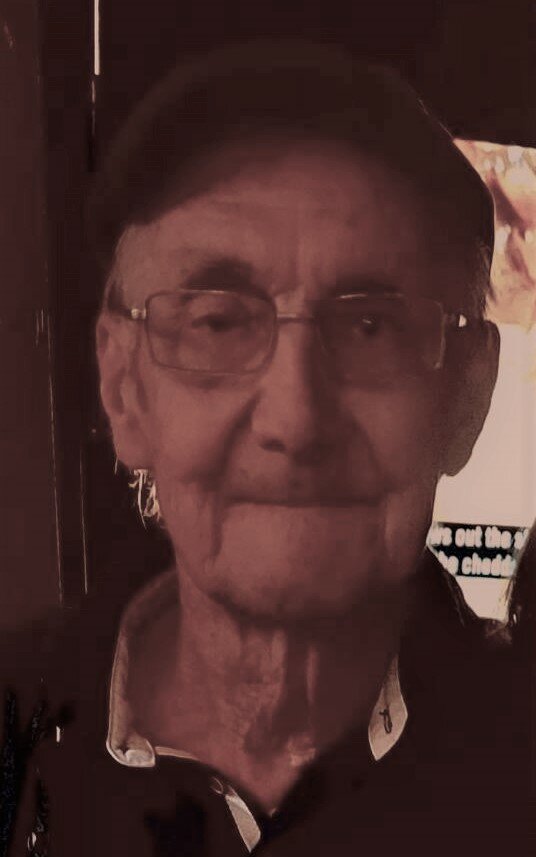 passed away unexpectedly on Sept 3,

the youngest son of Ernest Peace &

Warren met the love of his life as a

teenager. They broke up & Warren joined

in Japan after the Korean War. He reunited

with his sweetheart upon returning to

the states. They were married for 56 yrs.

which he couldn't have been more proud of.

They raised the girls in NJ & moved to AZ

when the youngest was all grown up.

Warren was an active member of the American

Legion during the 23 yrs. he lived in NJ.

whose family was everything to him.

He was a child prodigy in music & enjoyed

entertaining people with his gift.

He had a natural gift of making people laugh

for losing his keys & phone and & even himself.

You could give him a compass, draw him a map,

& hold his hand & he would still get lost.

He enjoyed dancing & being the life of the party

everywhere he went. Everyone wished they

could do even 1/2 the things he was capable of.

everywhere he went everyone knew his name

& shouted it upon his arrival.

Warren was a unique, remarkable man, &

they broke the mold when they made him.

“There will never be another soul quite like Warren”

To send flowers to the family or plant a tree in memory of Warren Peace, please visit Tribute Store
Friday
16
September

Share Your Memory of
Warren
Upload Your Memory View All Memories
Be the first to upload a memory!
Share A Memory
Send Flowers