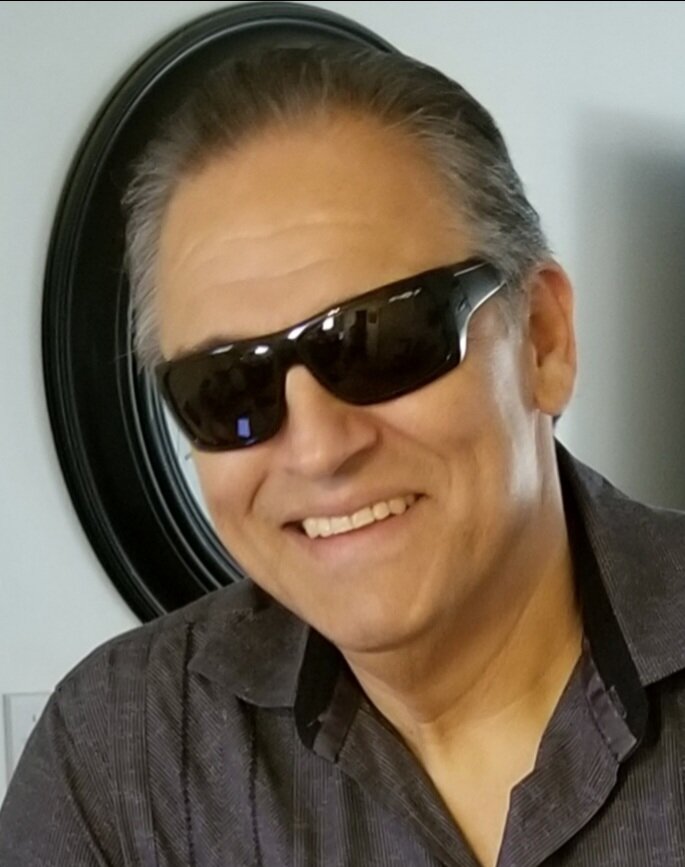 Lawrence “Larry” Varela, Jr. fell asleep in death Monday, September 12, 2022, from end stage heart failure. Larry was born in Fresno, California, but called Arizona home since 1971. He worked in many fields during his lifetime, starting in construction at the young age of 14, working for his dad. He went on to work for the local cable company, where he was “Larry the Cable Guy”, and drove a school bus for Mesa and Scottsdale School Districts. At the time of his death, Larry was a full-time uber driver, having completed 22,000+ rides.

In April of 1987, Larry met his “Sweetie Pie” and six months later, on October 10th, married her.  He became her “Hunka Man” and they would celebrate 35 years together this year.

Larry was a loving husband, devoted father and a loyal friend. He could chat with anyone and knew a little bit about everything. He was a very patient man who gave great hugs and loved to sing. He will be greatly missed by family and friends.

A private Celebration of Life will be held at a later date.

To send flowers to the family or plant a tree in memory of Lawrence Varela Jr., please visit Tribute Store

Share Your Memory of
Lawrence
Upload Your Memory View All Memories
Be the first to upload a memory!
Share A Memory
Send Flowers