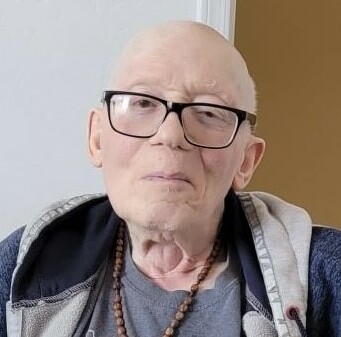 LeRoy Simmons was born in St. Louis, Missouri, on December 3, 1936. He was the first-born child to proud parents, LeRoy and Bernice Dotson Simmons.

LeRoy and Bernice Dotson Simmons relocated their family to Chicago where LeRoy grew up and met Mary in 1953, a few years after High School. LeRoy and Mary fell in love and married on September 3, 1955. LeRoy was a hardworking loving husband and father who always provided for his family.

Many years would pass, and several children later, LeRoy and Mary would relocate their family to California in 1973. LeRoy was employed at Las Angeles Unified School District for many years and retired there.

To send flowers to the family or plant a tree in memory of LeRoy Simmons, please visit Tribute Store
Print
Share A Memory
Send Flowers