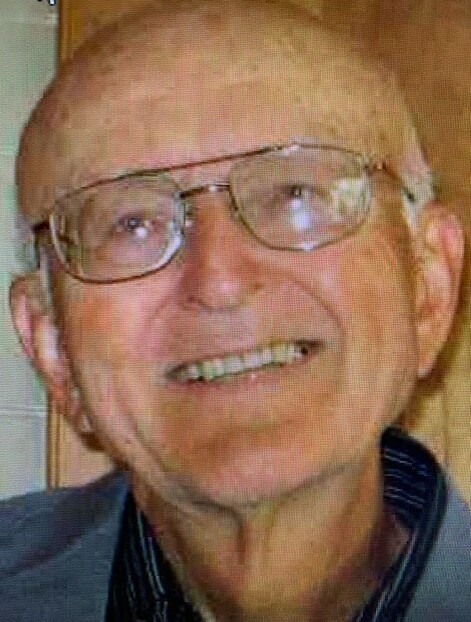 Thomas John Mowchan, 88, of Phoenix, Arizona, passed away on December 25, 2022, surrounded by loved ones.

Tom was born in Cleveland, Ohio and graduated from South High School in 1952 and Case Western Reserve University in 1956. He obtained an MBA from Case and began a 40-year career (to include Standard Oil, Westinghouse and Bayer Corporation) in internal audit/fraud investigation.

In 1963, Tom met Marianne Ehrbar in Cleveland at a Cayoma Club dance. They were married in 1964 and went on to have 5 children, Neal Mowchan (Jeanne), Timothy Mowchan, Anne Welborn (Christopher), Patty Langer (Christopher) and Donna Sepe (David).

They raised their family outside of Pittsburgh, Pennsylvania where Tom coached youth soccer and enjoyed family ski adventures and fishing trips. They eventually retired to sunny Phoenix and enjoyed summers in the cool pines of Show Low, Arizona.

Tom enjoyed jogging and dancing and, in retirement, participated in every exercise class he could find. He was an avid sports fan and enjoyed boxing in his youth.

Though mild-mannered and kind with a corny sense of humor, Tom was a fighter, beating cancer twice. He attributed this feat to the power of prayer. He was a model of dignity, grace and integrity, an inspiration to us all.

Tom was predeceased by his parents, John and Anna Mowchan. He is survived by his loving wife and children and a brother, Patrick Mowchan (Shirley). He will be greatly missed by grandchildren Ross Mowchan (Katlyn), Jennifer Mowchan, Patrick Welborn, Megan Welborn, Samantha Langer, Emma Langer, and Michael Sepe.

To send flowers to the family or plant a tree in memory of Thomas Mowchan, please visit Tribute Store
Saturday
14
January

Share Your Memory of
Thomas
Upload Your Memory View All Memories
Be the first to upload a memory!
Share A Memory
Send Flowers