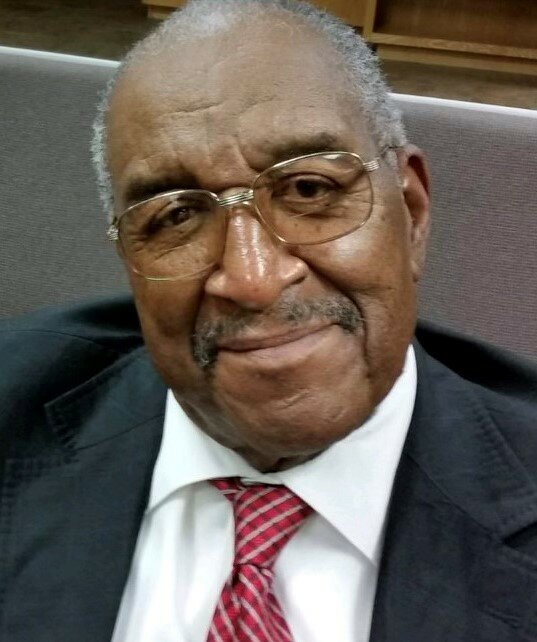 Edward (Ed) Lee Turner, Sr., was born on February 10, 1944, in Tallulah, LA, to James and Helen Turner (Hubbard).  As a young boy, he moved with his parents, his brothers and sister to Phoenix, AZ.

Ed met then married his first wife, Beverly (Gaines) Turner in 1963. They were married until her death in January 2011. Beverly and he had 2 Sons, Edward Lee, Jr., and Marlon and 2 daughters, Trina Haynes (William) and Bridgett Mosley (Ricky). He also played a big part in the life of his niece, Angela Chase.

He served in the Naval Service and was assigned to a ship in San Francisco, CA. There is where he developed a love for everything nautical. He often spoke of moving back to San Francisco.

He made it a point to spend quality time with each of his children. Making memories that each of them now look back on fondly. A memory they all remember and smile about is how he would wake them up in the morning. He would flicker the lights on and off and sing the follow words to, “Get out of that bed, and wash yo face and hands!”

Ed was introduced to the truth by his first wife. He dedicated his life to Jehovah and was baptized on March 3, 1998.  He, also, had the privilege of sharing his experience on how he came into the truth during an interview at one of our District Conventions. He also was a fulltime pioneer and was able to attend the Pioneer School in the 2012 service year.

Ed and Rose Adams were both full time Pioneers at the Park West Congregation, in Phoenix, AZ, where they often worked in the same service groups.

In late June 2012, Rose attended her last meeting at Park West and approached Ed at the literature counter requested publications and to cancel any that were incoming, explaining that she was moving.  Ed asked, “Sister Adams, where are you moving too? “She answered, “Chicago.” To say that he was shocked would be an understatement.  Her plans were to take the train the following week to Chicago.

As Rose walked to meet her niece, Francine, who was already in the car, Ed is Calling out to Rose, “Sister Adams!  “What is it? My niece is waiting for me.” she responded.

Ed then asked, “Will you marry me? She answered “Yes!” Fran wanted to know what Ed said. “He asked me to marry him!”, she said. Then Fran asked, “What did you say?”.

Rose went to Chicago in July, wedding plans were made, and she returned to Phoenix for their September 15, 2012, wedding.  That was the beginning of their life together serving Jehovah.

Ed became stepfather to both of Rose’s daughters, Veronica Adams and Yvonne Adams.

Ed was preceded in death by his father, James Turner, His mother, Helen Turner (Hubbard), His sister, Ruth Ann Bell, and his brother Herman Turner.

He is survived by Wife, Rose, his oldest brother, John (Jack) Henry Bell, his children, stepchildren, his niece, eighteen grandchildren, and eleven great grandchildren. Also, a host of in-laws and friends.

To send flowers to the family or plant a tree in memory of Edward Turner, Sr., please visit Tribute Store
Saturday
12
March

Share Your Memory of
Edward
Upload Your Memory View All Memories
Be the first to upload a memory!
Share A Memory
Send Flowers