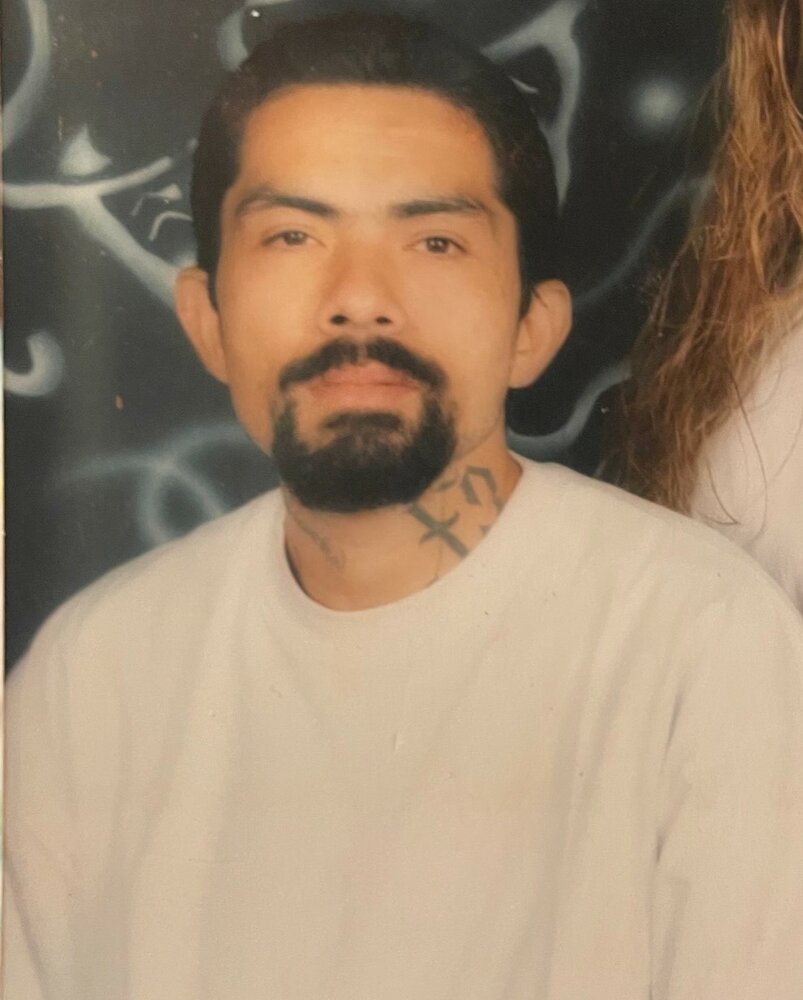 Juan Enrique Barajas of Phoenix, AZ, entered into rest on March 23, 2022 at 1:48pm. He was born on June 23, 1978 in Phoenix, AZ to Jose Barajas and Rosa Romero-Barajas. Juan loved spending time with his family, making everyone laugh with his jokes and his stories. Juan loved listening to Oldies.

To send flowers to the family or plant a tree in memory of Juan Barajas, please visit Tribute Store
Friday
22
April

Share Your Memory of
Juan
Upload Your Memory View All Memories
Be the first to upload a memory!
Share A Memory
Send Flowers