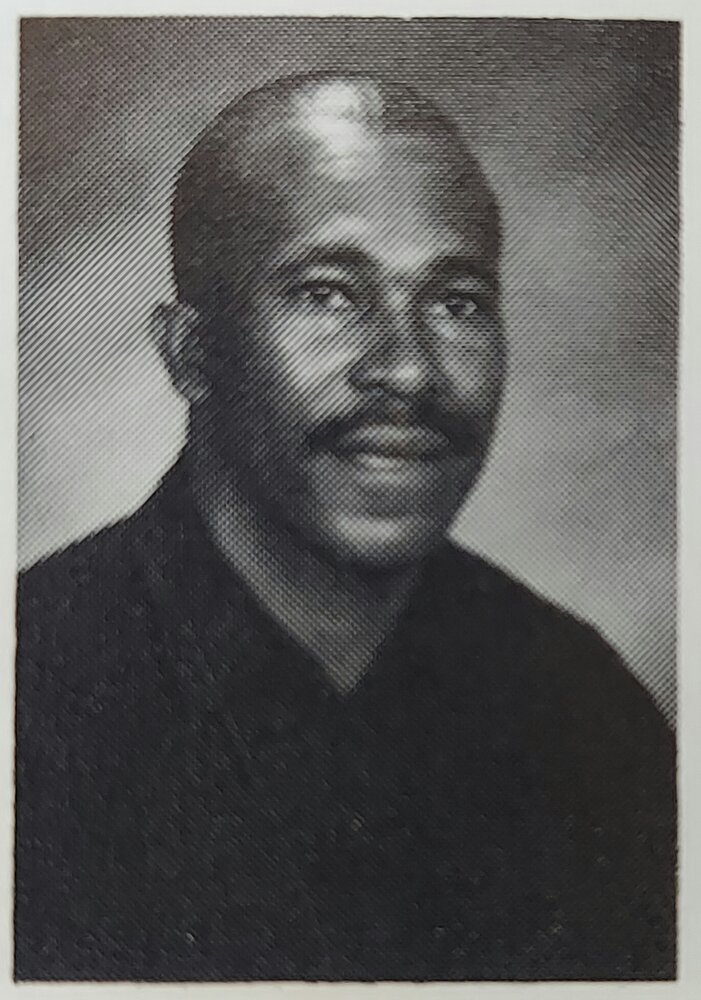 Cornelius Winston “Bunty” James was born September 7th, 1957, in the twin islands of Trinidad and Tobago to his mother, Rona James, and his father, Cornelius John, who later migrated to Sweden during his youth. He was raised in Carenage, a small fishing village in the Western part of Trinidad. During his childhood, he enjoyed swimming, fishing, and playing sports. He migrated to the United States in his early twenties on a track and field scholarship. He attended the University of Nebraska at Kearney, the University of Oshkosh-Wisconsin, and Arizona State University.

Bunty was passionate about running, specifically sprinting, cross country, and relay races. He also competed on a national collegiate level in track and field. In his spare time, he loved conversing with close family and friends on topics ranging from cultural politics to his love for the Olympics. He loved learning as much as he could about different cultures. He spoke English, Spanish and French and was learning Portuguese out of his love for Brazilian culture. He was also an excellent cook and baker; he enjoyed sharing his delicious recipes with friends and family.

He is survived by his only son Cornell Avery James. His siblings, David James(Trinidad), Pamela James(New York), his nieces and nephews, Cindy(New Jersey), Ian(New Jersey), Sophia, Kevin, Glenford, Stacy, Thrisa, David Jr., Tasha, and Terrell. His aunts and uncles Eureka, Eurie, Farrel(New York), Joseph(Rhode Island), Annette and Janetta (Trinidad), great nieces and nephew Renne and Renecia, along with numerous other cousins and family. He is also survived by his former wife, Sheila Garry.

He is preceded in death by his mother, Rona James, his father, Cornelius John, sister Annmarie James (deceased), and Elizabeth James-Acke(deceased). his Aunt Hazel(deceased),Barbara(deceased), and uncle Cyrus(deceased).

He will be missed by his family and friends. May he rest in peace.

To send flowers to the family or plant a tree in memory of Cornelius James , please visit Tribute Store

Share Your Memory of
Cornelius
Upload Your Memory View All Memories
Be the first to upload a memory!
Share A Memory
Send Flowers